The Mounties may always get their man but even they need protection.  Three RCMP officers were deploying to Cambodia for one year to investigate crimes against humanity, war crimes and genocide committed during the Khmer Rouge regime.   While interrogating witnesses in remote jungle locations, they had to deal with stubborn ants in their beds and pesky frogs in the bathroom. 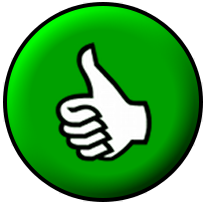 2 months later: Please be advised three of my colleagues have had the opportunity to try the tents on a mission to Cambodia. They indicated they are all satisfied with the construction and the rapidity to install the pop-up mosquito nets.