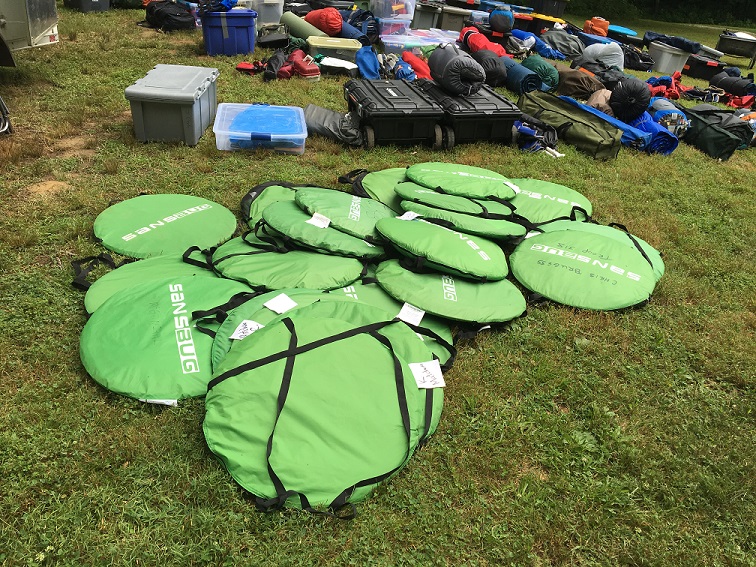 Which do you prefer: kissing bug, assassin bug or vampire bug?  All three actually refer to the same bug; the triatomine which tends to bite humans on the face and lips while they are sleeping!  As if the motionless daddy long legs in the corner of the tent was not enough to give you the heeby jeebies, now there’s one more pest that comes up close to give you sleepless nights.

You’ve probably heard about the kissing bug in the news lately as the CDC reported of a case where a young girl was bitten on her face in Delaware.  Even though the bug has been around in the southern US, this is the first time it has been identified in “the first state.”

But not to worry, while others may lay awake in the dark and jump at the rustling of leaves, you can be enjoying peaceful sleep in the protective cocoon of your SansBug.  In fact, one scout says he prefers the open A-frame canvas tents (even though they are notorious for spiders and mosquitoes) over bringing his own sleep-on-the-ground backpacking tent.  So make sure your camping gear also includes the SansBug… one mom said that when she dropped off her daughter at camp, she was surprised by how many kids had “these exact same things” – it was almost like the SansBug was standard camp issue!