Return of the Bug

SansBug > Blog > Return of the Bug

While driving up to Montreal last summer, we stopped at a gas station in Cornwall, Ontario around dusk.  The moment we stepped out of the vehicle, we were greeted by a cloud of mosquitoes.  Unable to withstand the stinging assault from the tiny piranhas for long, we beat a hasty retreat back to the car, taking a few hitchhikers with us. 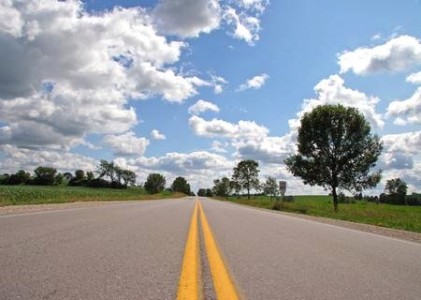 It was as recently as 1951, after almost five million house spray applications of DDT, that malaria was considered eradicated from the US.  In the past decade the number of mosquito-borne diseases has increased globally.  Although the numbers are much smaller than pre-WWII, there is still cause for concern.  There’s West Nile reported all over the U.S., chikungunya in Italy, dengue in Florida and even occasional outbreaks of malaria in California, Texas, Michigan, and near NYC.  Much of the influx is due to the expansion of global trade and travel.  In the mid ‘80s, importation of used tires for the retread market brought stowaway Asian Tiger mosquitoes to Houston from where they were trucked around the U.S.

The SansBug mosquito net tent is a welcome relief for those seeking respite from mosquitoes, as well as anyone wanting to enjoy the outdoors.  Whether you’re a mother in Cornwall, Ontario taking your baby out to play in the backyard, a book lover who wants to relax with a novel without being bothered by stubborn flies, a picnicker who wants to ward off bees or a tourist looking for that perfect travel mosquito net, you can now look forward to bug-free outdoor enjoyment.

I don’t know what I would have done without my SansBug during my 4-month tour of South Asia.  I didn’t have to look for multiple spots to suspend a mosquito net or join poles to erect a tent for each of the 120 nights (and as many siestas) that I needed protection.  Although I could use some improvement on my manual dexterity, I had instant refuge after a long day.

We love the SansBug and we’re very excited to share it with you.  In the near future, we plan to launch a rewards program that will enable you to earn points for shopping and also for referring your friends!  Stay tuned for more info.  Thanks for stopping by, and feel free to share your bug stories while you’re here.